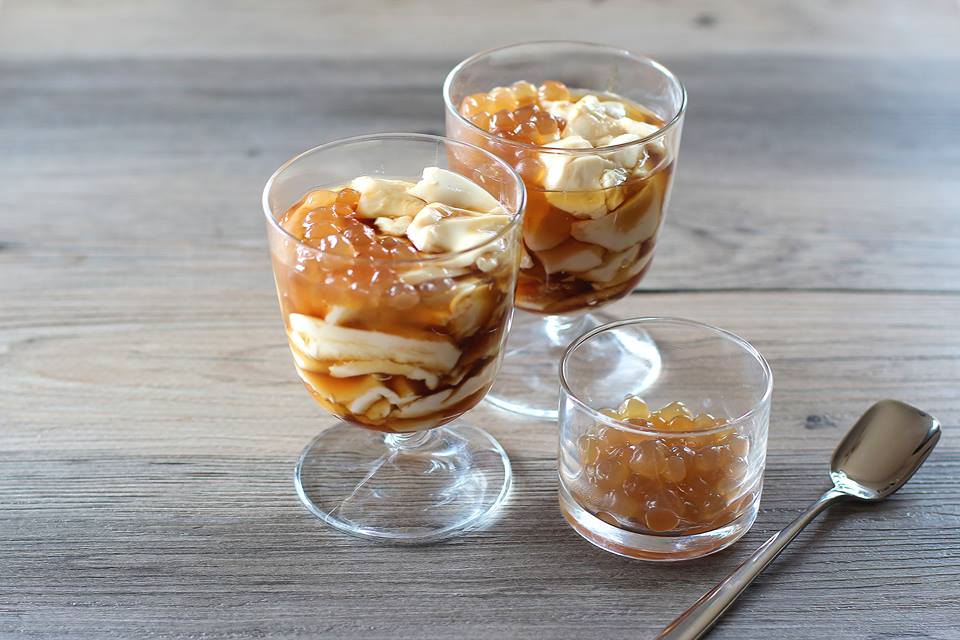 There is nothing better than a good breakfast to start a good morning. Know what else makes it better? The moment you hear that sweet sound of your local magtataho yelling that sweet word you’ve been wait for since you woke up: Taho!

Taho is one of the most versatile foods in the country because it can be enjoyed as a snack, dessert, or part of your breakfast. One of the best things about it is that though it is in actuality a simple dish, it will not look out of place among the best of the best in wedding catering in Manila.

Taho is indubitably one of the most popular snacks in the Philippines for both adults and children. Its origins aren’t clearly defined but most scholars agree that this snack is definitely derived from the Chinese traders.

Common accounts claim that taho is a product of the trading relationship between the Philippines’ ports and the Chinese trader who sought business with us. It was in this trade where the Filipinos at the time adapted a Chinese snack called “douhua” (which means “tofu pudding” or “soybean pudding” and called it “taho”. This happened decades before the Spanish colonization of the Philippines.

The Filipinos at the time sought for the snack because of its cool and refreshing taste. It was unique to them as it piqued interest and also because sweet snacks were for the rich and powerful. Taho is a snack that everyone can definitely afford and enjoy.

Taho vendors, or magtatahos, would prepare the ingredients before dawn. The most important ingredient is the tofu; which serves as the core of the snack. This fresh and soft tofu is processed in a way that makes its consistency and texture similar to that of custard. This can also be made from scratch with a tofu mix.

When it comes to sweetening this snack, an ingredient known as arnibal is used, which is made by turning brown sugar into syrup. This is done by heating, caramelizing, and mixing it with water; creating a thick, amber-colored liquid. Sometimes, other flavors such as vanilla are added to this. Sago pearls, which can be bought from the local market, is boiled until the consistency becomes gummy and the appearance becomes a translucent white.

These ingredients are then put into two aluminum buckets that are connected with a yoke or placed in a pedicab (a common Filipino mode of transport that involves a bike with a side car attached). In one bucket – usually the bigger one – is the tofu base while the smaller bucket contains the arnibal and sago mixed together.

The vendors travel around cities and villages to sell taho. They usually market their product by using a very distinct and projected voice to loudly say the name “Taho!” while walking or riding down an area. Filipinos would recognize it and, since the voice is usually projected well, they would hear it from the insides of their homes. Most magtatahos would have a regular business path at a regular schedule; usually in the morning as it is a great breakfast meal or snack. However, it is also common to see these vendors still selling their products in the afternoon or the evening.

When they make a sale, they must first use a metal watch glass to toss out the excess water on the surface of the bean curd. Then, they use a long metal ladle to get and put together the ingredients in front of their buyer in a plastic cup – usually available in two sizes – and serves it to their customer along with a plastic spoon for them to eat wherever they please. One may also choose to use their own cup as it is also common for households to give the vendor a pitcher to be filled with taho so that they can have their own supply of the tasty snack at home; at a higher price, of course. Families would then put the pitcher in their refrigerator and simply need to place the taho in a cup or glass and heat it to be able to eat it or even enjoy it chilled.

Taho is popular because it is both delicious and affordable, even with children. It can be found almost anywhere because the demand for it is as strong as when it was first introduced. Its target market is on such a wide scale that it’s almost impossible to measure it in the first place. Simply put, many people from different walks of life enjoy and love taho for what it is: a brief, but sweet escape from the hustle and bustle of everyday life.

The thing about taho is that it is a timeless food that will never go out of fashion, at least not in the foreseeable future. Timelessness is something that food needs in order to become a staple; this is something that food chains try to strive for by showing commercials and promos that promote family and happiness. By showing these elements in their commercials, they are essentially telling people that by eating their food, they will remember their happier times; as well as evoking the feeling of love that can only be achieved by dining together with family.

Taho, on the other hand, needs nothing like that. The reason why taho is purely timeless because our grandparents ate taho when they were children, our parents enjoyed taho when they were younger and so on. In short, taho is something that markets itself with nostalgia simply because it is something that almost every Filipino has eaten at least once during a period of their life.

Essentially, taho is one of those foods that people look for when they need comfort, a quick fix, or both. It’s great for any time of the day and its appeal is definitely a lasting one. However, any food can achieve this feeling so long as they are enjoyed with the people that we love. Are you interested in creating a lasting memory with food, surrounded by the people you love? Give Juan Carlo’s catering a try! 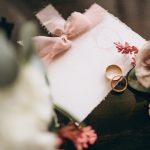 A Guide To Wedding Invitation Etiquette 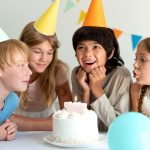 How To Plan A Joint Birthday Party 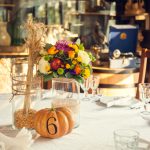 How To Plan A Bridesmaid Luncheon

6 Essentials for your Baby Shower Checklist